So, how are they learning about sex?

In 2011, New York City mandated public school students receive one semester of comprehensive sexual education in middle school, and another in high school. Approved by former Mayor Bloomberg, the mandate aimed to reduce disease and unplanned pregnancy among city students.

“At the end of the day, it’s more about the birds and the bees — it’s about keeping young kids safe and healthy,” Stringer told the NYCity News Service in an interview.

Sex education has historically been intended to prevent pregnancy and the spread of disease, which is important, considering the rate of sexually-transmitted infections in New York City has skyrocketed in recent years. But today, experts say the “sex talk” should also be a conversation about consent, culture and diversity, not just the stereotypical gym teacher talk about how a baby is made. But with almost half of public school students in the city receiving no talk at all, where are they learning about sex?

A group of NYCity News Service reporters talked to parents, health educators and city officials to find out more about what kids are learning, and perhaps more importantly, from whom. 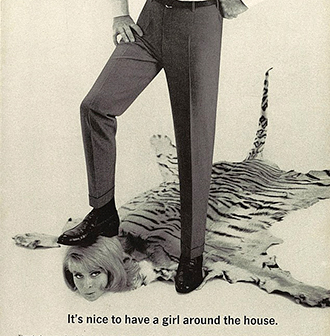 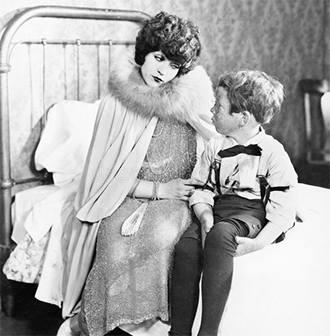 Parenting in the #MeToo Era 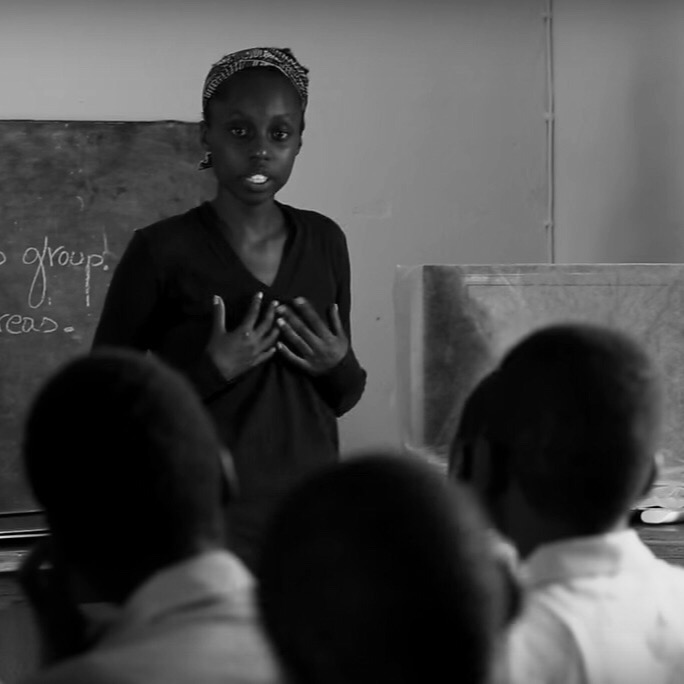 African Women and the Talk 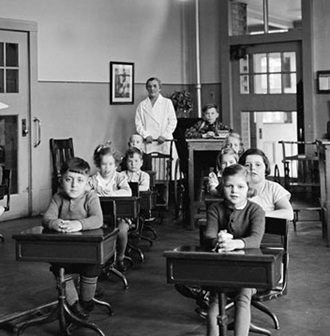 Nationwide discrepancies in sex education laws are stark. Only 24 states and the District of Columbia require any form of sexual education during the K-12 years. Thirteen states require that sex ed be medically accurate. A handful require culturally responsive education, not biased against race, sex or ethnicity. Two prohibit incorporating religion into these programs. Eight prohibit promoting homosexuality.

New York City’s 1.1 million students come from every corner of the globe, speak hundreds of languages and incorporate different religious and cultural customs into every aspect of their daily lives. How can decisions about how to teach holistic and comprehensive sexual education be made in the largest and most diverse city in America?

Advocates for and providers of comprehensive sexual education list a series of standards that must undergird any curriculum: It must be age-appropriate, medically accurate, culturally sensitive and gender/LGBTQ-inclusive.

We asked New yorkers about how - and what - they learned about sex.

Here's what they told us.

Sexual health also shouldn’t be separated from other health areas, such as substance use or mental health, said Rachael Peters, the executive director of the New York chapter of Peer Health Exchange, which trains college students to teach health education in public high schools.

“Young people experience life all at once,” she said. “To focus on one aspect or another of health content, it isn’t necessarily how young people receive it or how they live their lives.”

Instead, her organization focuses on teaching skills such as communication, decision making, personal reflection and accessing resources within a health-focused context.

Peer Health Exchange is one of many organizations around the city that seek to fill the sexual education gap in public schools. But, Peters said, these groups can never reach as many students as they could if the school systems did what they were mandated to do.

Elizabeth Schroeder, former associate vice president of education and training at Planned Parenthood of New York City, helped develop one of the first comprehensive, LGBTQ-inclusive curriculums in the U.S. Teachers can adopt the entire curriculum or adapt it to fit specific lesson plans, and the entire curriculum is available online to download free of charge.

“It’s far from perfect, but it’s inclusive and affirming of all genders and sexual orientations,” Schroeder said. “In the end, educators will do with it what they will, but at least they have a roadmap, which I don’t think they really had before.”

Chicago implemented this curriculum in 2013 to standardize comprehensive sex ed across all public schools. Broward County, Fla., also follows this curriculum model, and principals there are required to submit annual reports tracking the number of students who received sex ed at school.

of NYC students do not discuss consent in health class

New York is still a long way from that, said Peters.

“It feels like a very modest goal, to do what we said we’re going to do, but the logistics behind the scenes are quite complicated,” she said.

Changes may be afoot at City Hall, but progress is halting. In May 2017, City Council voted to create a task force reviewing sex ed curricula, with an initial report due last December. The task force’s findings have yet to be released. Spokespeople for members of the taskforce did not respond to requests for comment.

This may change funding streams for city programs that previously depended on federal dollars. But with the comptroller’s report and the formation of the task force, the city seems to be moving towards more comprehensive sex ed, not less. The question here seems to be one of when and how we do it.

THE SEX TALK is a product of the NYCity News Service at the CUNY Graduate School of Journalism.